5 Famous Photographs That Were “Photoshopped” Before Photoshop

by Amir K 4 years ago4 years ago
38views
0
Ever since Adobe Photoshop was released in 1990, it has become increasingly difficult to detect whether a photo was real or tampered with. Before Photoshop, it wasn’t easy for people to notice that a photo was fabricated. As such, many photographs have become famous because people assumed they were the real deal. Here are several of those photos that were actually “Photoshopped” before Photoshop. This fake photograph of the US General Ulysses S. Grant is actually made up of 3 real ones. It became historically significant until the Library of Congress figured out that the horse and body actually belonged to a photo of Major Alexander M. Cook ; the background image of the captured prisoners was that of another picture that was merged with this fabricated one. Nobody knows for sure why this was done or how, but the only part of this photograph that belongs to General Grant is his head.

This ironic photo was really just too good to be true. Yes, Einstein riding a bike is as funny as it is adorable, but there was no actual nuclear testing done when this was taken. It was simply added from a background of a real photo taken during a nuclear test. People were very close to believing it was real, though. It might look like John F. Kennedy hugging Marilyn Monroe from behind, but the photograph is in fact staged by famous artist Alison Jackson, who is known for using celebrity look-alikes in provocative fake images. 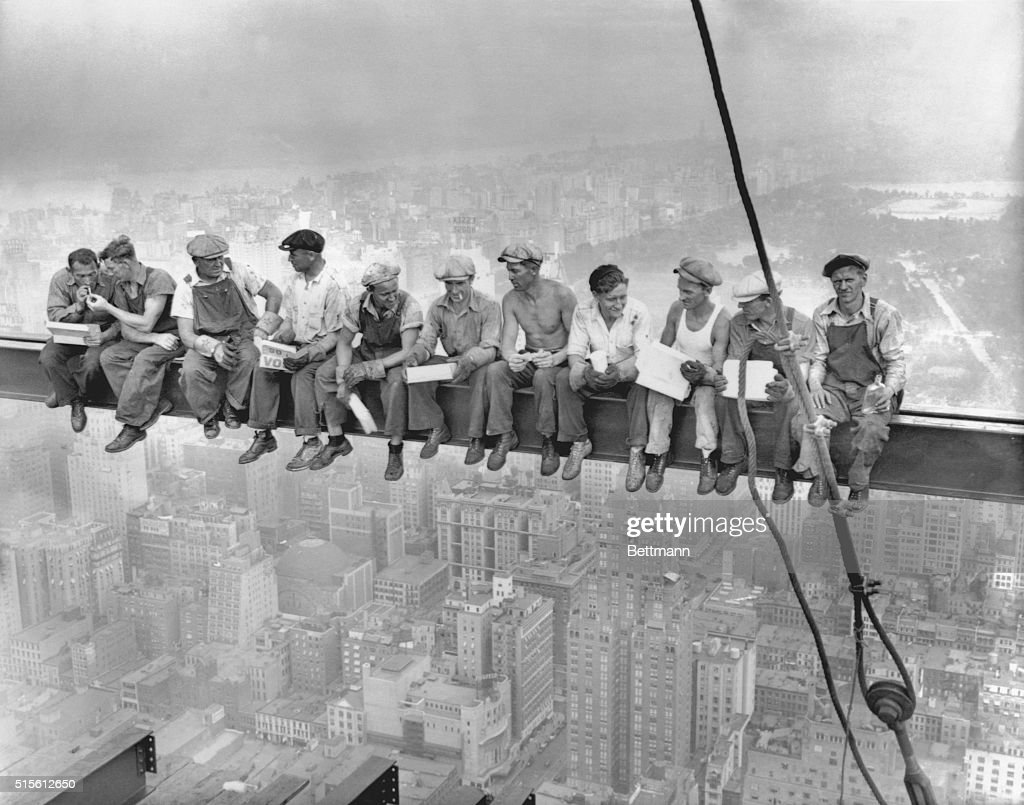 This photograph is easily one of the most recognizable treasures from the 20th century. It’s also not real. Archivists are convinced that it was staged especially since there was no approved date or photographer of the photo. There also exists a version that was advertising a new skyscraper made by the order of Rockefeller Center. 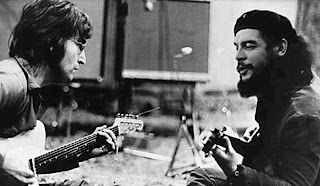 How amazing would it have been if John Lennon and Che Guevara actually played their guitars together? Sadly, this photo was also faked. Someone simply put Guevara’s head on the body of Wayne Gabriel, who was actually there playing with Lennon. Many disappointed fans thought this image was real, too.

Did you know these images were faked? Know any important staged photos that we missed? Please don’t hesitate to share them with us in the comment section below!