5 MORE Famous Photographs That Were “Photoshopped” Before Photoshop

Another collection of ‘photoshopped’ photos that people believed were genuine. Try and see if you were also one of those people.

Many believed that the spiritualist Colin Evans could levitate. His fans would sit with him in a dark room and chant until there was a flash of light. Colin Evans would then appear to be levitating, but there would actually be a cord running out of his sleeves, making all his levitating photographs fakes.

Everyone thought this football game took place during World War I between British and German soldiers when this image was first uploaded on the internet. Some called it a “Christmas Truce”, but unfortunately this photograph was actually made in greece when British soldiers were enjoying a game of racquetball.

Another one of Alison Jackson’s staged photographs. It was popularized by rumors and gossip about a secret romance between the two celebrities. Ofcourse, Jackson actually created this photograph by using look-alikes of Kennedy and Monroe to stage the false scandal. 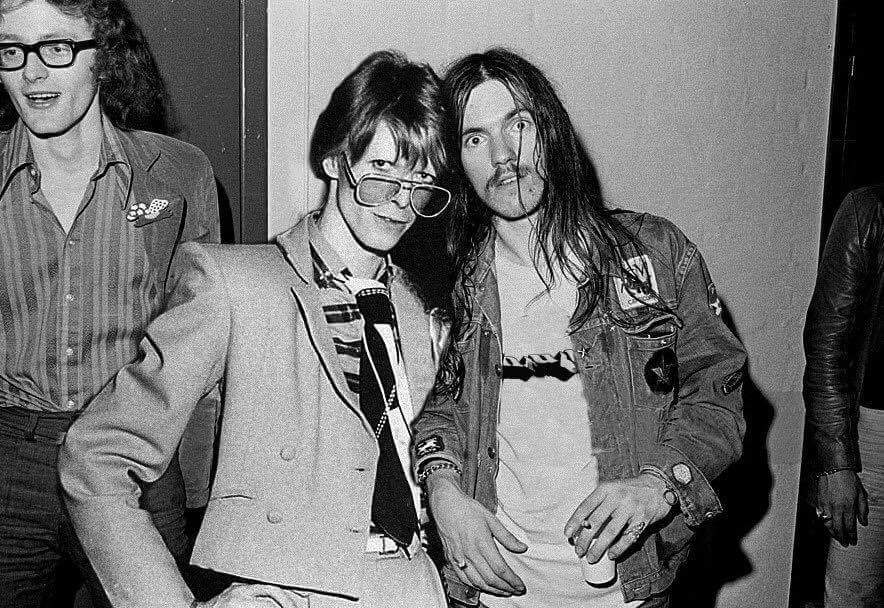 Considering that the two musicians were very well known, it wasn’t too difficult to imagine the two artists meeting one another. The real photo features Lemmy standing with his girlfriend in June, 1972 so somebody just replaced her with David Bowie, and his smaller physique made it look convincing.

An iconic portrait of the famous U.S. President Abraham Lincoln, printed in countless books, shocked everyone when it was discovered to be false. It actually belonged to a portrait of John Calhoun that was then merged with a picture of Lincoln’s head to yield this result.

Did you find these pictures amusing? Make sure to let us know by leaving a comment down below.